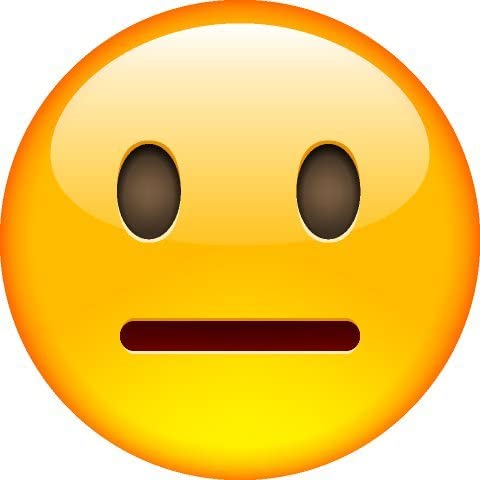 Do not include Emoji’s, accents and special symbols

Personalised in the UK

This Personalised Crystal Clock makes the perfect  Wedding Anniversary present. Personalise this clock with an number (number of years) up to 2 characters long and a message with up to 2 lines of 15 characters per line. Please note "Years as Husband & Wife" is fixed text. Please note we cannot ship this item internationally. Ideal for, Anniversaries

Not Available for Next Day Delivery

Easy to order and looked great when it arrived. Came much sooner than I expected, very impressed. Would certainly buy from here again.

Thank you for your wonderful review, it means a lot to us.

I purchased this as an anniversary gift for friends golden wedding anniversary. As it was sent directly to them I haven't actually seen it but received a telephone call to say how delighted they were with it. My only criticism is that you were unable to include with gift who it was from.

Personalised miniature version of anyone as a cuddly doll

Let customers speak for us

Quick delivery. Boxed up nicely. No mistakes in wording. Wood was lovely. Grandad very happy with it.

The cushion I received was fantastic quality and I was really shocked how quickly it came. I would definitely recommend and buy again. Thank you.

I was very pleased with this product it’s huge and well worth the money!